Baseball Canada NCCP
nccp.baseball.ca
Coaching Clinics:
As of now, there will be no in-person clinics until further notice.
We will introduce online delivery of coaching clinics so that certification can be achieved for 2020. More details will be shared soon. 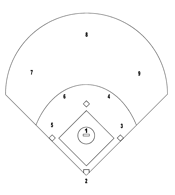 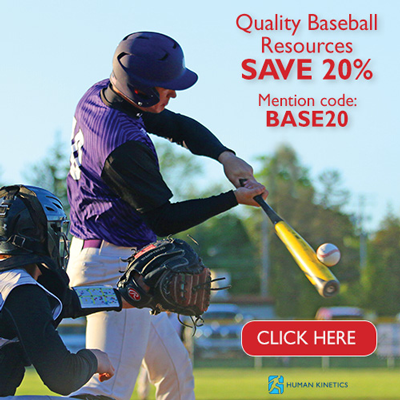